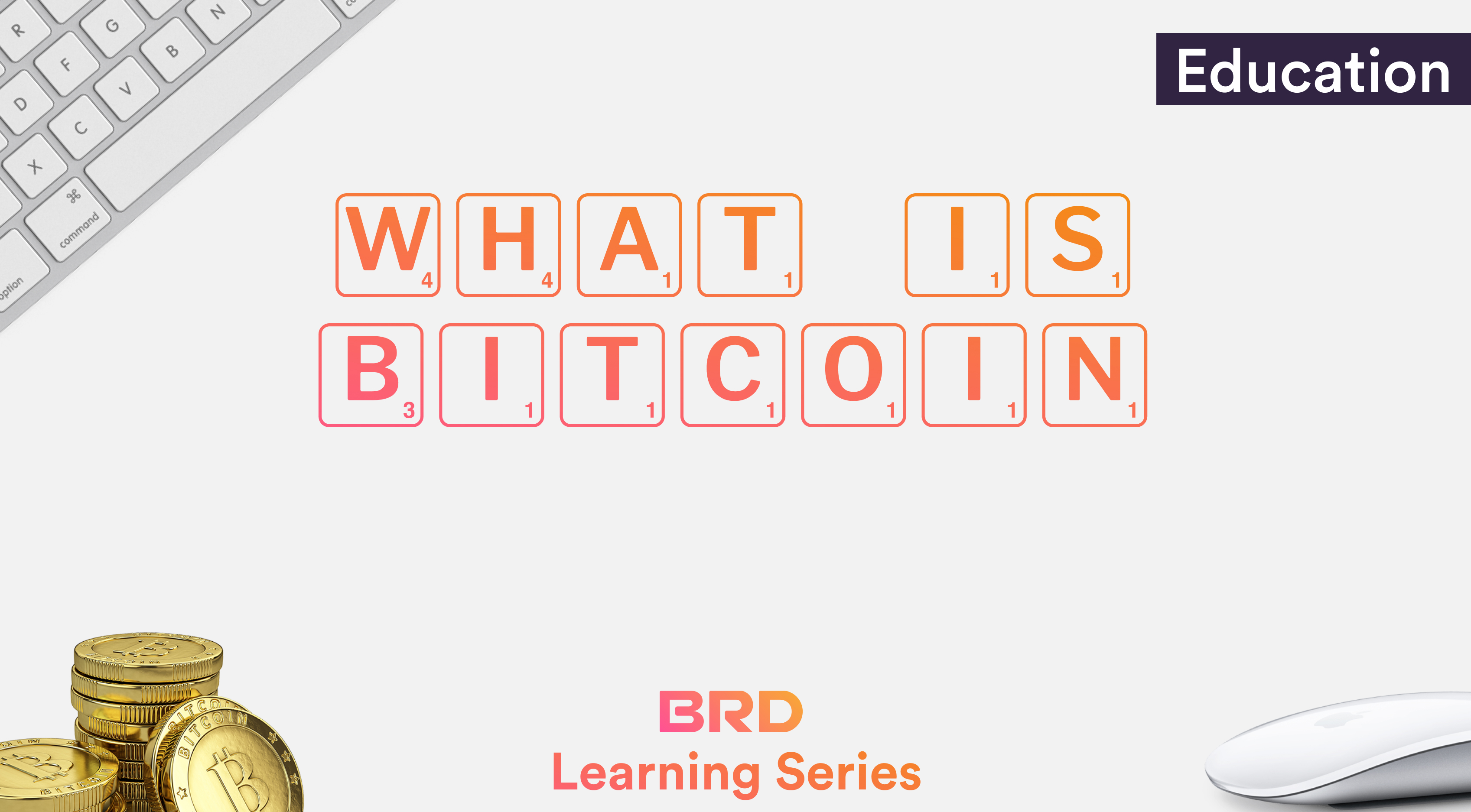 Bitcoin is a decentralized electronic cash system. It is a network that lets people transact in a completely peer-to-peer fashion using bitcoin (BTC) as the currency and incentive for the network to operate without a third party. All transactions are logged on the blockchain ledger in a transparent and pseudonymous fashion.

Just like we explained in our previous post about how blockchain transactions work, there are people around the globe mining Bitcoin and are validating transactions and agreeing on the next block to be added to the ledger.

In the case of the Bitcoin network, bitcoin is the incentive. Whichever miner(s) are the first to find the answer to the next block, is rewarded with what is called the block reward.

Don’t worry, we’ll explain the process of how a transaction works on the blockchain, step by step.

1. You send Bob 1 bitcoin from your wallet.

2. Your 1 bitcoin transaction is broadcasted to the network. The network being the global, decentralized network of nodes, or people, mining.

4. Once a miner solves the answer of what the next block should be, they propose the updated ledger with the new block, to the network.

5. If the network agrees (achieves consensus) that this is a valid block, then that miner who first proposed the new block is rewarded in bitcoin via a block reward. The Bitcoin blockchain ledger is updated with this new block, and the process continues.

6. Transactions are always being broadcasted, so once a new block is added, there are other unconfirmed transactions waiting to be included in the next block. Your bitcoins are not delivered until they are confirmed in a block.

In summary, Bitcoin is a peer-to-peer electronic cash system using blockchain technology. The entire system relies on no central third party, and just like we learned in part 1, it is run on a network of distributed nodes around the globe that must all be in agreeance on the state of the ledger. Those contributing to keep the ledger current and validate transactions (miners) are rewarded with bitcoin. The Bitcoin network has an incentive system (block rewards), consensus system (miners, SHA-256 is the mining algorithm), and transacting users in an anonymous, decentralized fashion.

For a more detailed explanation of mining and how the Bitcoin network works, we recommend checking out the official Bitcoin whitepaper for yourself!