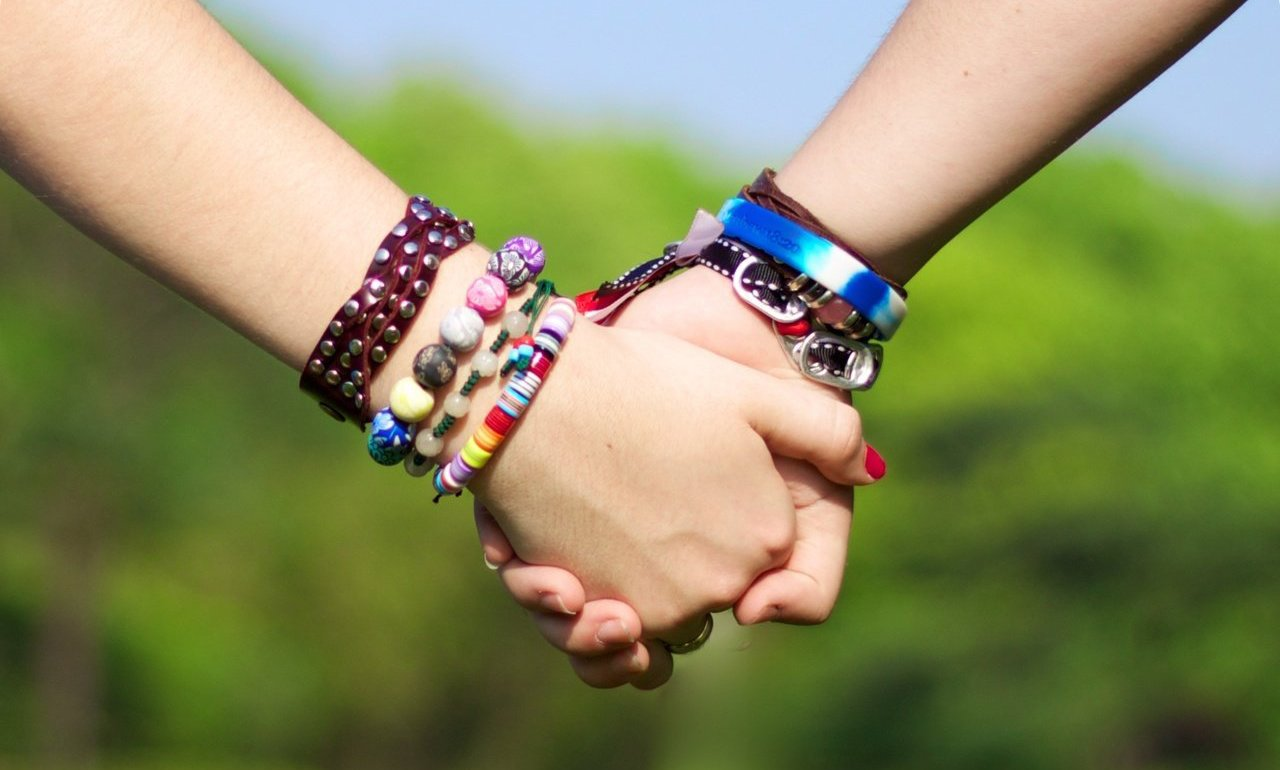 “Bitcoin Therapy Hotline, how may I help you?”

“Oh, my God… it’s real.” The caller exhales, half sigh, half chuckle. “I thought this was a joke.”

“No, ma'am. It’s a real line and we’re happy to talk about anything you want.”

“Well, I don’t really have anything I wanted to talk about, but I did think that there is a really cool payment channel protocol that could be implemented with some minor standardizations…”

And so went the typical discussion on the recently launched Bitcoin Therapy Hotline. To be fair, we didn’t really know what to expect when booting up this service. Regarding the possibility of impending forks, it seemed that there were plenty of efforts within the bitcoin community that added to the tension, but few available to reduce it. So we decided to try something new to see if it would stick.

One week into the experiment, we are pleased to announce that the BTH has exceeded our expectations in every way. Below are some of the highlights:

1) Quite a few people in the industry whom we already knew called to chat about business and catch up in general. It was nice to connect with old friends.

2) Most callers used the line for its legitimate support purpose, to talk about frustrations, worries, opinions, and to ask for advice. Even though the service wasn’t meant to be 100% serious, it also wasn’t 100% a joke, and we were grateful to receive so many calls from people who told us that there is an actual need for this service in our industry.

3) Many called to request future features in the app. It was good to get a chance to listen to customers directly. This feedback is directly impacting how we prioritize the product roadmap and we’d like to thank anybody who called in to voice their opinion.

4) We got more calls than we expected, even during the weekend when we were officially closed. Many left voicemails because we were busy with another caller and we were able to call everybody back eventually.

5) We spoke to intelligent, well-informed, and passionate individuals from both sides of the scaling debate. By listening to people with opposing visions for bitcoin’s future express distrust for the other party, we had to challenge and reevaluate some of our own biases. Perhaps the hotline delivers therapy to the hotline attendant as well as the caller.

6) Nearly 20% of callers were women. We’re not sure if this was necessarily a surprise but it was nice to see that the bitcoin user base has diversified since its early days.

7) The last point we hesitate to advertise, and we're certain it will not always be the case, but of all the calls we received, we did not get a single prank call. Frankly this was the most shocking revelation of all, considering it was our biggest fear that people with too much time on their hands would abuse the line for a cheap laugh. But we had zero, nada, zilch. Faith in humanity restored. For those who are interested, below is a distribution of the types of calls we received: 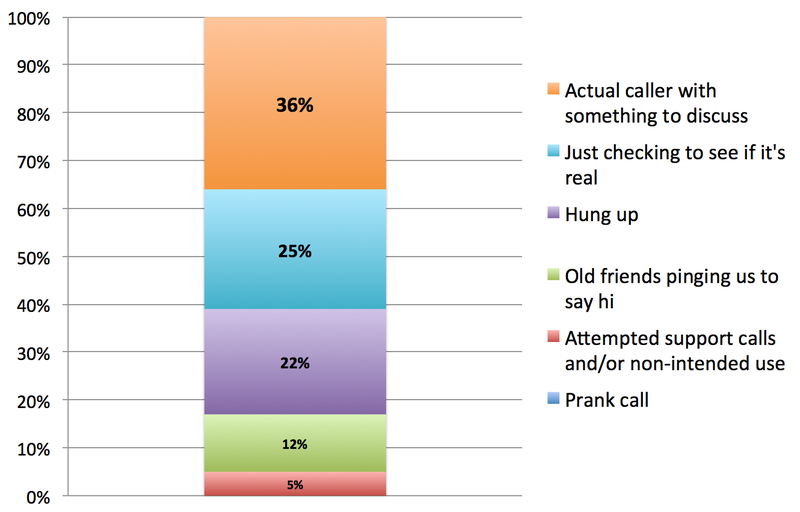 We’d like to thank anybody who called in for making our week fantastic.