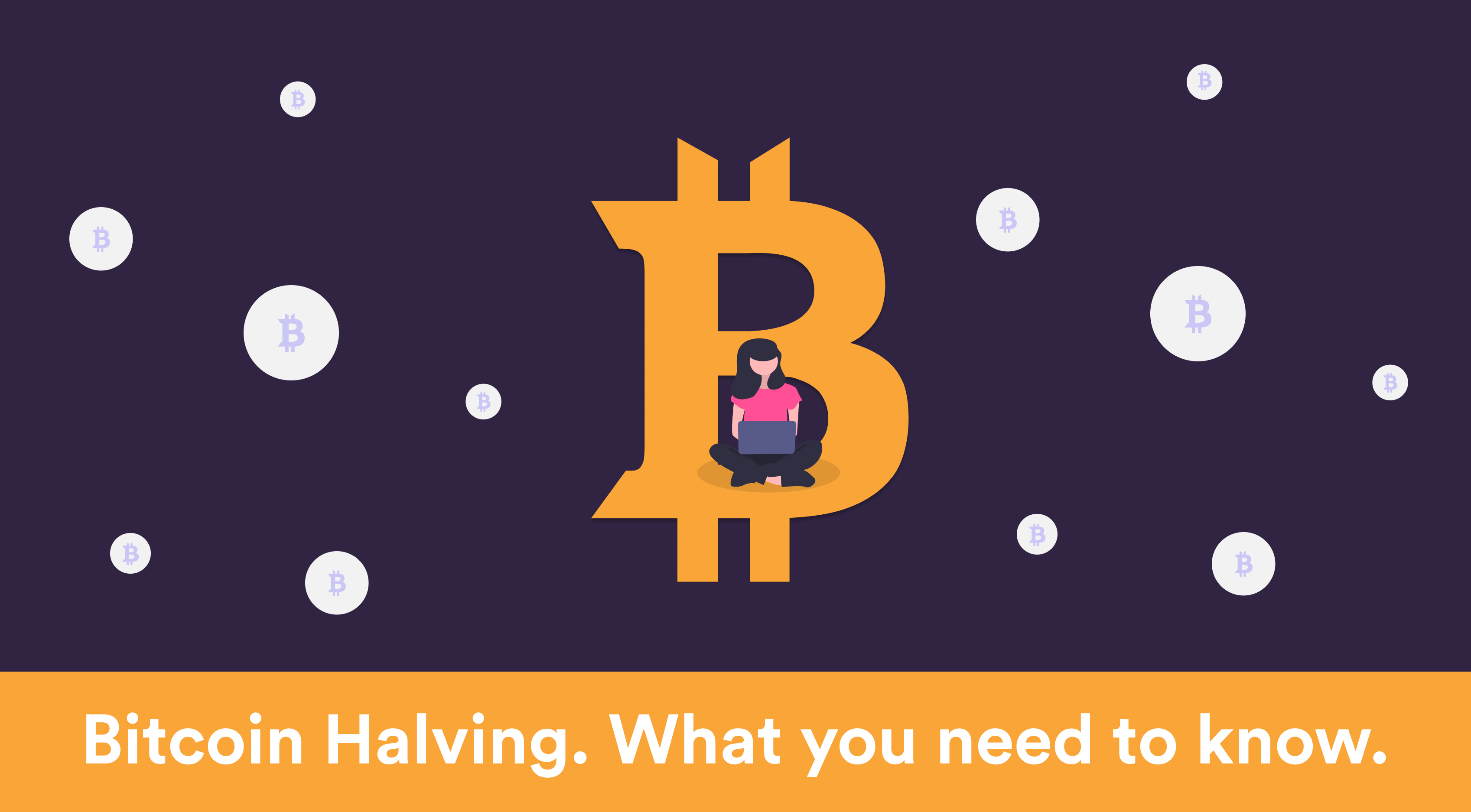 The Bitcoin halving will occur on approximately May 12, or block height 630,000, only a few days away. This event is commonly referred to as “the halvening” which sounds like a doomsday event that happens roughly once every four years. But, is it something to be afraid of? Bitcoin halved twice in the past, and here we are, continuing to move forward.

As the halvening approaches, speculators are forming expectations on future price and predictions about the fundamental future of Bitcoin. Unfortunately, most speculators, especially newcomers, don’t have a comprehensive understanding of what this really means. How will this affect miners? Traders? Trust in Bitcoin?

Don’t worry. In this piece, we’ll break down what the halving is and how it’s affected the market historically. In the end, you should be able to form your own opinions about what this all means.

One of Bitcoin’s revolutionary aspects is that it is considered deflationary, meaning the number of new bitcoin’s being generated into circulation decreases over time. When Bitcoin halves, the block reward (new bitcoin’s coming into circulation) is cut in half. The reward for mining new blocks is cut by 50%. Today, miners are rewarded with 12.5 BTC per block, and come May 12, 2020, the number of new bitcoins being generated will be cut in half to 6.25 BTC. With Bitcoin’s block time of 10 minutes, this means that instead of 12.5 BTC entering the ecosystem every 10 minutes, 6.25 BTC will enter from now on. Until the next halving that is.

It’s first important to understand a miner’s role in the Bitcoin network. A miner validates blocks. In other words, they confirm transactions and if there were no miners on the network, then all transactions would be stale. Your bitcoin would never reach Bob. So, having a concern for the integrity of the mining network is valid. But, let’s sit back and predict if miners will really just stop mining.

In our view, all miners will not necessarily stop mining, but there may be a change to the mining landscape. An effect of a halving is that many inefficient, non-profitable miners will be swept out and forced to shut down, while the more efficient, scalable mining operations will continue to prosper. This often raises the concern of centralization. While this is a valid concern and core to the entire philosophy, it does not mean that there is any real risk of a 51% attack. Even industrial-sized mining operations do not want to achieve 51%, that is not the goal. Institutions are aware that a 51% is a huge waste of hash rate, and ultimately money. A 51% attack would render the assets of that chain virtually worthless as a result of either a hard fork supported by the community (meaning miners and node operators would support a new, more decentralized chain), or the value would decrease due to panic. Even for large players, the goal here is to ensure a healthy network of low transaction times, minimal fees, and proper liquidity to support their future and current endeavors. So, no, miners will not stop mining, transactions will continue to flow, and your transactions will continue to be confirmed. Who knows, the network may even be more efficient in the end.

What’s it Mean for Price?

No one has a crystal ball to tell the future. But, we can analyze the past.

The first Bitcoin halving occurred on November 28, 2012 and in the two weeks after the halving, bitcoin had a small increase in price ~5% from $12.50 to $13.50. But not that at this time the Bitcoin community was much smaller, more volatile, and was excited for the first halving to occur.

With this being the third halving, we don’t have too much history to go off, although, at the time of writing bitcoin is priced ~$10,000, so it’s evident that traders and investors are getting active and anticipating.

The conclusion here is to take this for what it is. The halving is a natural, expected, and hard-coded event in the Bitcoin network. This is not a result of politics or any other outside affect. The recommendation here is to have faith and witness another historic event in Bitcoin history.