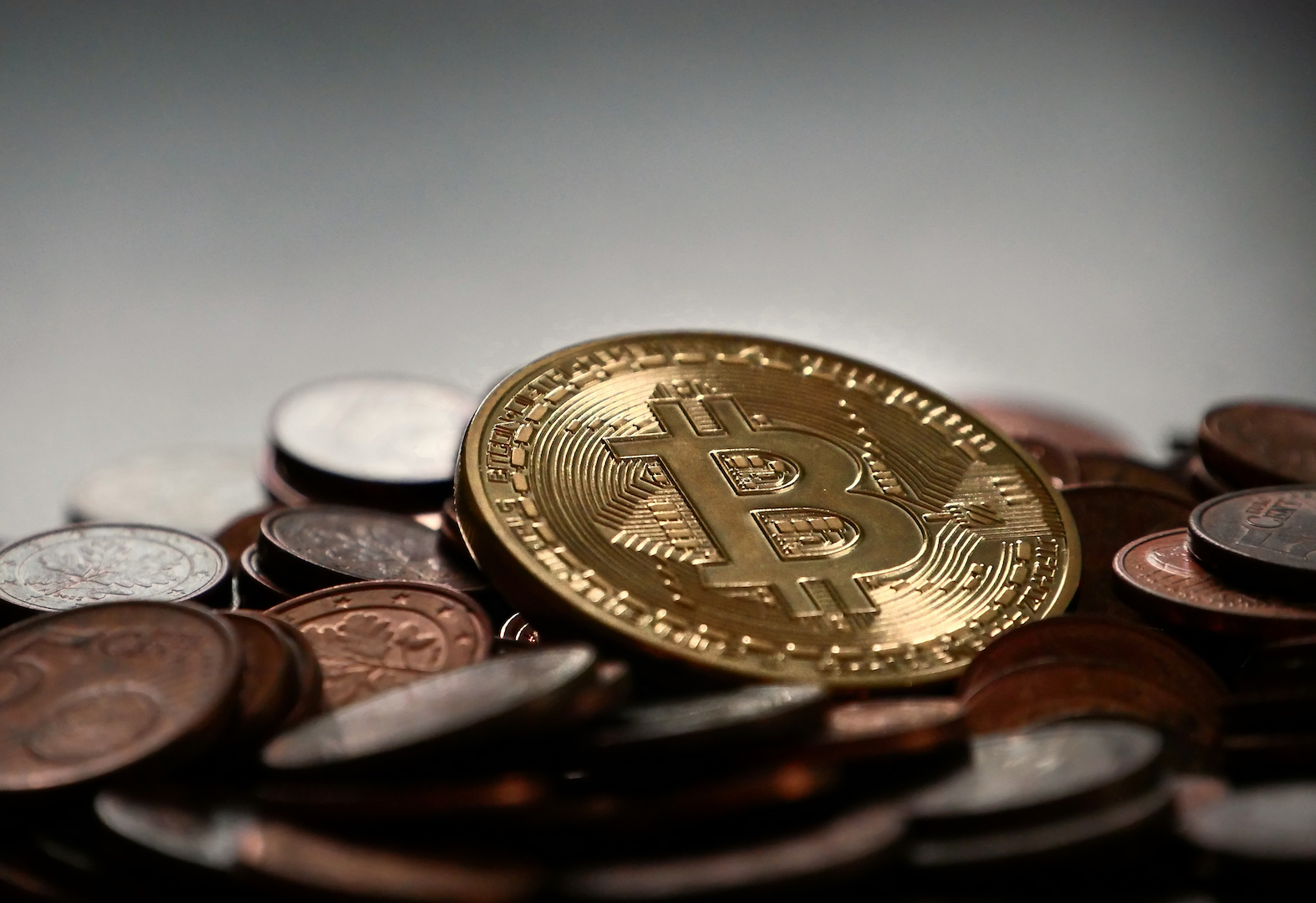 Bitcoin fees are one of the hottest topics in the industry. But the need to understand technical terms like mempool, miners and network activity often leave people confused.

Well, have no fear! We’ll break things down step-by-step so even complete beginners will understand.

In this article, we’ll cover what bitcoin fees are, how they work, and the impact they have on users.

What are bitcoin fees?

Bitcoin fees are fees included in a bitcoin transaction (easy enough...). The purpose is to incentivize miners to process and confirm your transaction.

With the Bitcoin network, and other blockchain networks, transactions are not completed instantaneously, instead, they have to be validated and confirmed. There is a process.

This is analogous to traditional banking. If you wire money to a friend, it can take one or more business days for the bank to confirm your money exists and then confirm it deposited to your friend’s account.

Or, if you purchase stock in say, Apple, your purchase goes through a clearing house and has a three day settlement period. They check that your account is properly funded, shares exist in the market, and that the transaction is valid overall.

Rather than relying on employees at banks or clearing houses to settle transactions, it’s done automatically and anonymously by miners on the Bitcoin network. And instead of paying salaries to employees, fees act as the financial incentive for miners to “work.”

To gain a deeper understanding, let’s go through a transaction step-by-step from start to finish and demystify some industry terms such as “mempool” and “miners”.

Here’s what happens when you send bitcoin to a friend:

1. You broadcast the transaction to the Bitcoin network.

“Hey! I want to send 1 bitcoin to my friend Bob!” Analogous to requesting a bank transfer.

2. Nodes, or people running Bitcoin software on their computer, acknowledge and begin collecting your requested transaction.

As Bitcoin miners collect transactions, the transactions go into what is called a mempool.

A mempool, short for memory pool, is where unconfirmed transactions sit. At this stage, your bitcoin is in limbo, waiting to be confirmed. You don’t have your 1 bitcoin anymore, and Bob hasn’t received it yet.

Think of transactions in a mempool as people waiting in line to see a movie, but the ticket takers will prioritize who they let in based on how much each person paid. If you paid more, then they let you in first.

3. Next, there are special nodes, called miners who confirm transactions. Miners are the ones who grab transactions from the mempool and confirm them, by putting them in the next block in the blockchain. This is where fees come in.

Back to the movie theater example. The people waiting in line represent the transactions in the mempool, and the ticket takers represent the miners, looking for the best financial incentive.

To summarize, there is a process for each bitcoin transaction. It is not magic, and it’s not instantaneous, although often times it does feel like it.

What determines my fee rate?

Unlike banks which have set fee rates, the Bitcoin network has no set rate. Instead, there is an average network rate based on two factors: the fee amount users are willing to set and current network activity.

Naturally, if the network has lots of activity, then the fee rates will become more competitive.

How are fee rates calculated?

Let’s get a bit more technical for a moment and explore more precisely how fees are calculated.

Additionally, each transaction has a size to it. Just like a file on your computer, there is a certain number of bytes determining its size. Believe it or not, different transactions have different sizes, depending on which wallet they are being sent from and other variables (like if it is a multi-sig transaction). So to get more technical, miners are looking for the best payout of the fee to transaction size ratio. The better the ratio, which generally just means a higher fee, the more your transaction will be prioritized and quickly confirmed.

Still, don’t let this stress you out. With BRD, you don’t have to set a specific fee. Instead, you can choose one of three tiers (economy, regular, priority) and we take care of the rest. We dynamically calculate the best rate for you based on network activity and current standard rates.

All in all, this should provide enough information to gain a basic understanding of bitcoin fees, and hope it inspires you to go further down the rabbit hole! If you want to explore current network fee rates and view the history of them, this is a great resource.