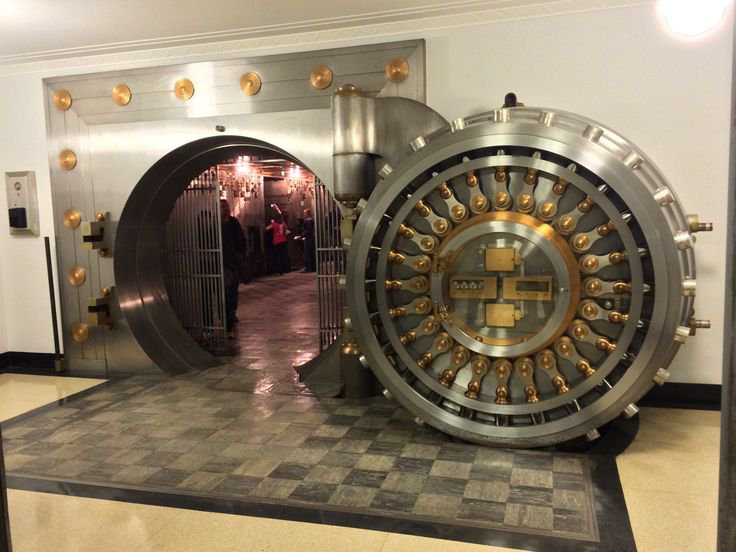 As a quick solution for people who want to access their Bitcoin Cash, we have added a new feature to breadwallet to allow you to withdraw all of your Bitcoin Cash to an address of your choosing. This feature will send your entire BCH balance as of August 1st to a single destination, but will not affect any BCH you may have received after that day.

This feature can only be used to send out BCH that was credited to your breadwallet on August 1, 2017. Any BCH sent to your wallet after that date will not be visible in the app, and will not be supported by this withdrawal feature.

To use the feature, make sure you are updated to build 95 of breadwallet. Once updated, open the breadwallet settings menu and choose “advanced” at the very bottom. You will be led to a screen very similar to the normal “send money” screen, where you can specify your BCH destination address. Since bitcoin addresses and Bitcoin Cash addresses look identical, it is important to make sure the recipient address you are sending to does accept Bitcoin Cash (BCH).

For now, this is a basic feature designed for users who just want to claim their BCH easily. In the future, we may decide to release a full-featured, Bitcoin Cash version of breadwallet. If that interests you, tweet us at @breadapp and let us know!

The feature has been completed, but we are waiting for Apple to finish their review of the app, which is taking longer than expected. We apologize sincerely for the added delay. We know our users have been waiting patiently for this new feature, and we are disappointed that we weren't able to provide it sooner. We will release the update as soon as possible, and make a new blog post when it is ready.