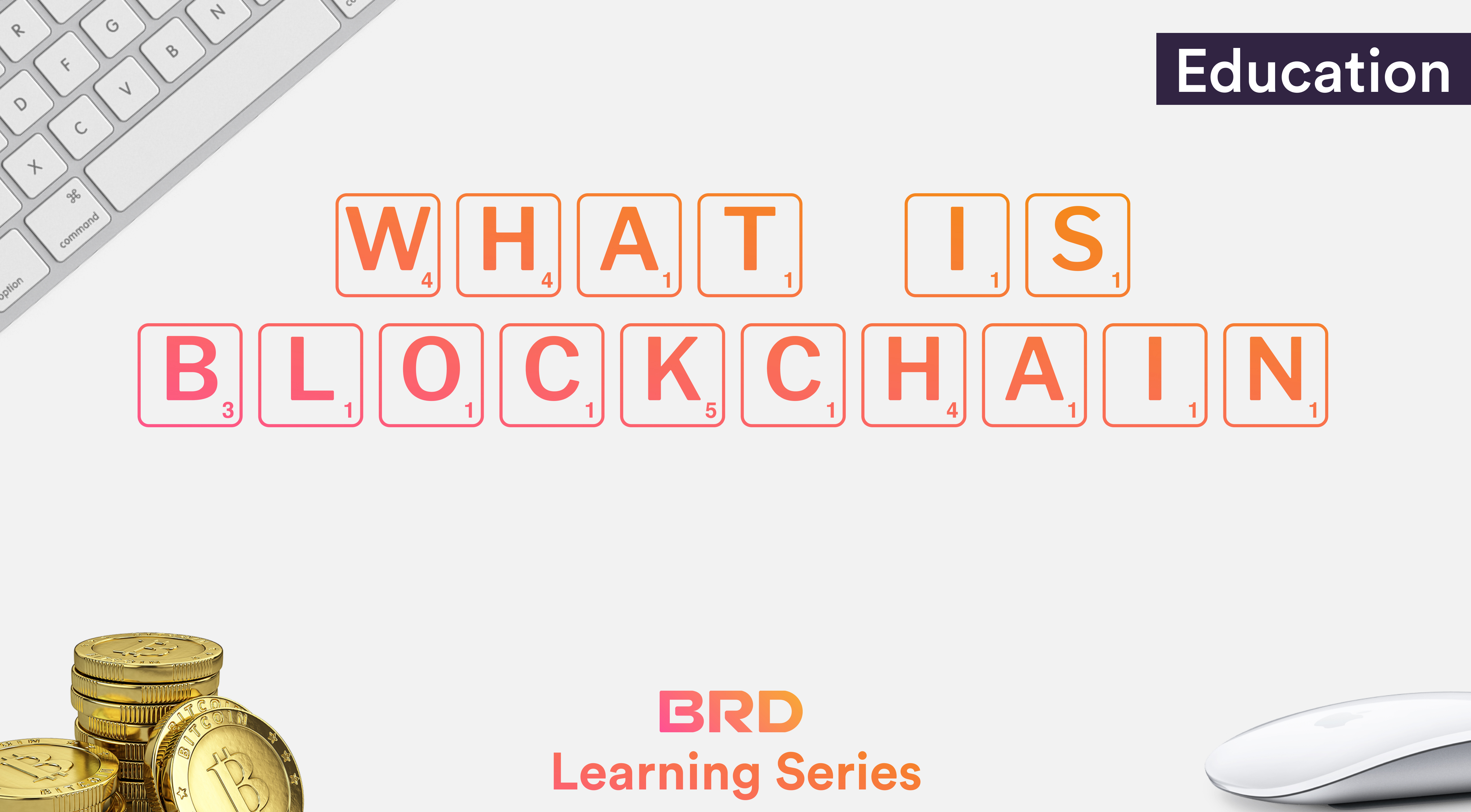 Blockchain technology is the backbone of all major cryptocurrencies. It’s the magic behind how all this stuff works. Now, it’s time to demystify it so anyone can understand it’s basic functions and overall importance.

What is a blockchain?

A blockchain is a database. Much like how you would imagine a database to function, it stores...data!

With regard to Bitcoin’s blockchain, most of the data is transactional data.

Examples of data stored in Bitcoin’s blockchain is:

- Transaction paths of money moving from one wallet to another

At this point, you are probably wondering what makes a blockchain different than any other database. Great question!

The key here is that blockchains work well in distributed, or decentralized environments.

Don’t panic! Decentralization can sound confusing, but we will clear this up right here, right now…

What is a decentralized network and what’s the importance?

In contrast, there are decentralized networks. Bitcoin is one example. Instead of sending a request, or a transaction to your computer, you are sending it out to a network of other computers (nodes) around the globe that is sharing a common piece of software. The software has agreed-upon rules, called consensus that all nodes in the network agree to abide by.

Since you are sharing data with other people, to make things more efficient, the blockchain makes things immutable, which means historical data cannot be changed and everyone taking part in the network must agree on updated additions to the database ledger.

In applications like Bitcoin, which is attempting to emulate physical cash, this immutability, transparency and decentralized data of Bitcoin’s database is extremely important. Essentially, certain types of nodes that are part of Bitcoin’s network must agree on all new transactions, confirm transactions, and update the ledger by adding a new block. 51% or more of the nodes must agree.

A blockchain is made of blocks!

Lastly, we will explain why a blockchain is called a blockchain. The blockchain ledger is made up of blocks. With Bitcoin, each block represents 10 minutes of data. Every 10 minutes, nodes on the Bitcoin network agree on the data that should be included in the next block, and thus, a new block is added to the chain, making the database larger and more up to date.

Every block is cryptographically linked to the blocks before, which in layman’s terms means that every block is linked, immutable and cannot be tampered with. No one node can change historical data. Immutability is a key topic, which we will discuss in a future piece. As one can imagine though, with the currency use-case like Bitcoin, having historically immutable data is extremely important and a function that centralized databases cannot reliably achieve.

Congratulations on making it to the end and stay tuned for more!

For a brief wrap up of all this information, check out this summary video.